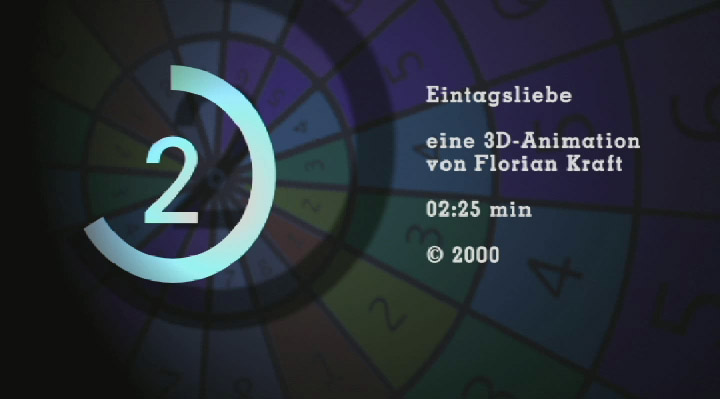 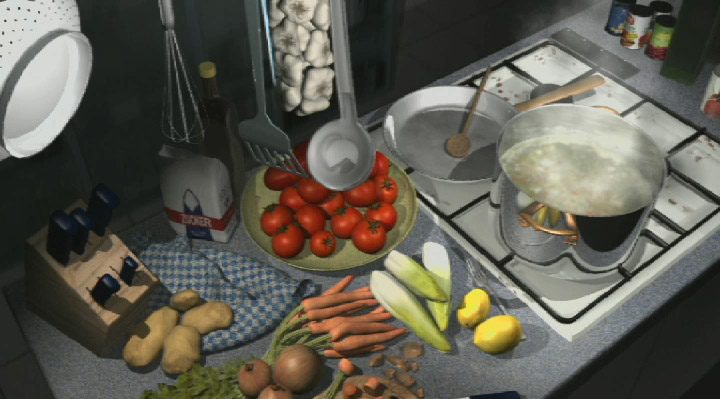 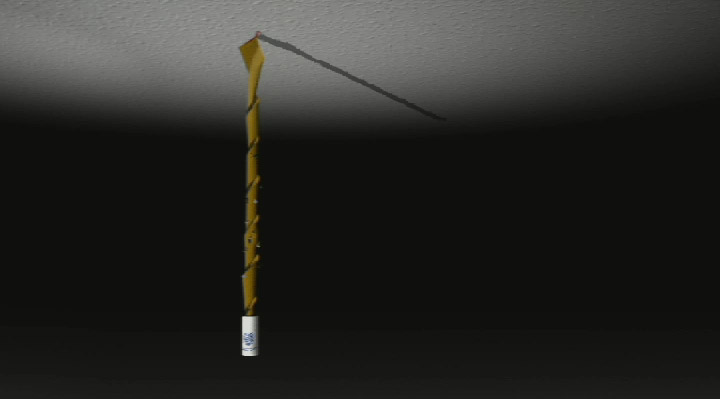 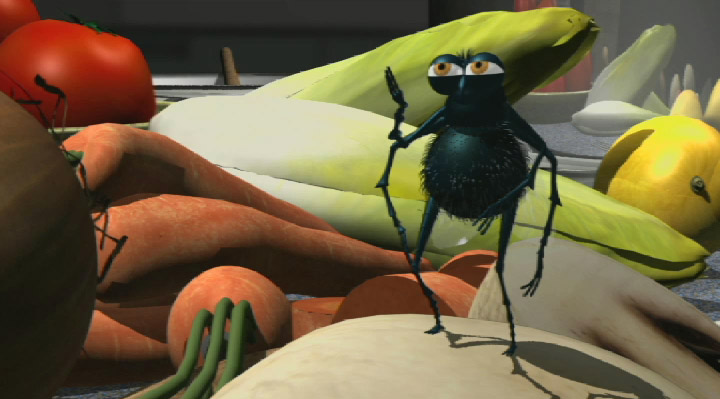 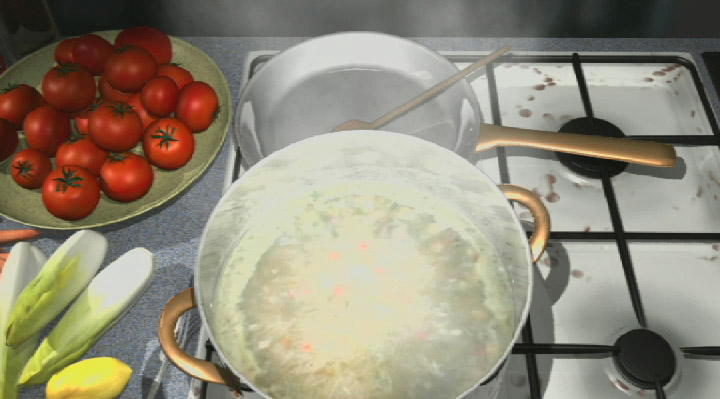 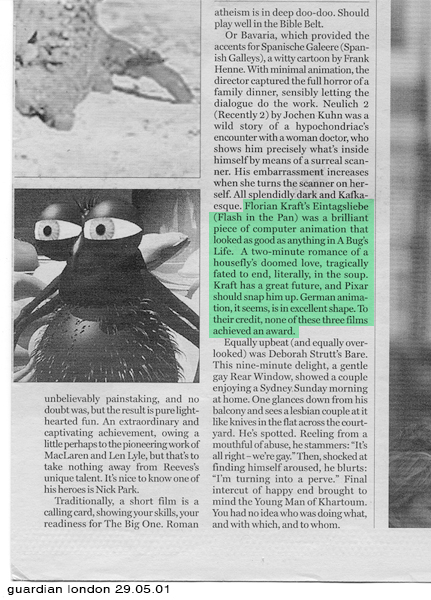 My first short film. Actually it was just a proof of concept for me that I can produce a short film myself. After 3 months it was finished and suddenly there was interest from another side. The film was shown at at least 5 different festivals and was even shown in Oberhausen 2001. After that I was interviewed by ARTE and got a contract with a short film distributor in Hamburg. The Guardien mentioned me in an article about the short film festival in Oberhaussen. 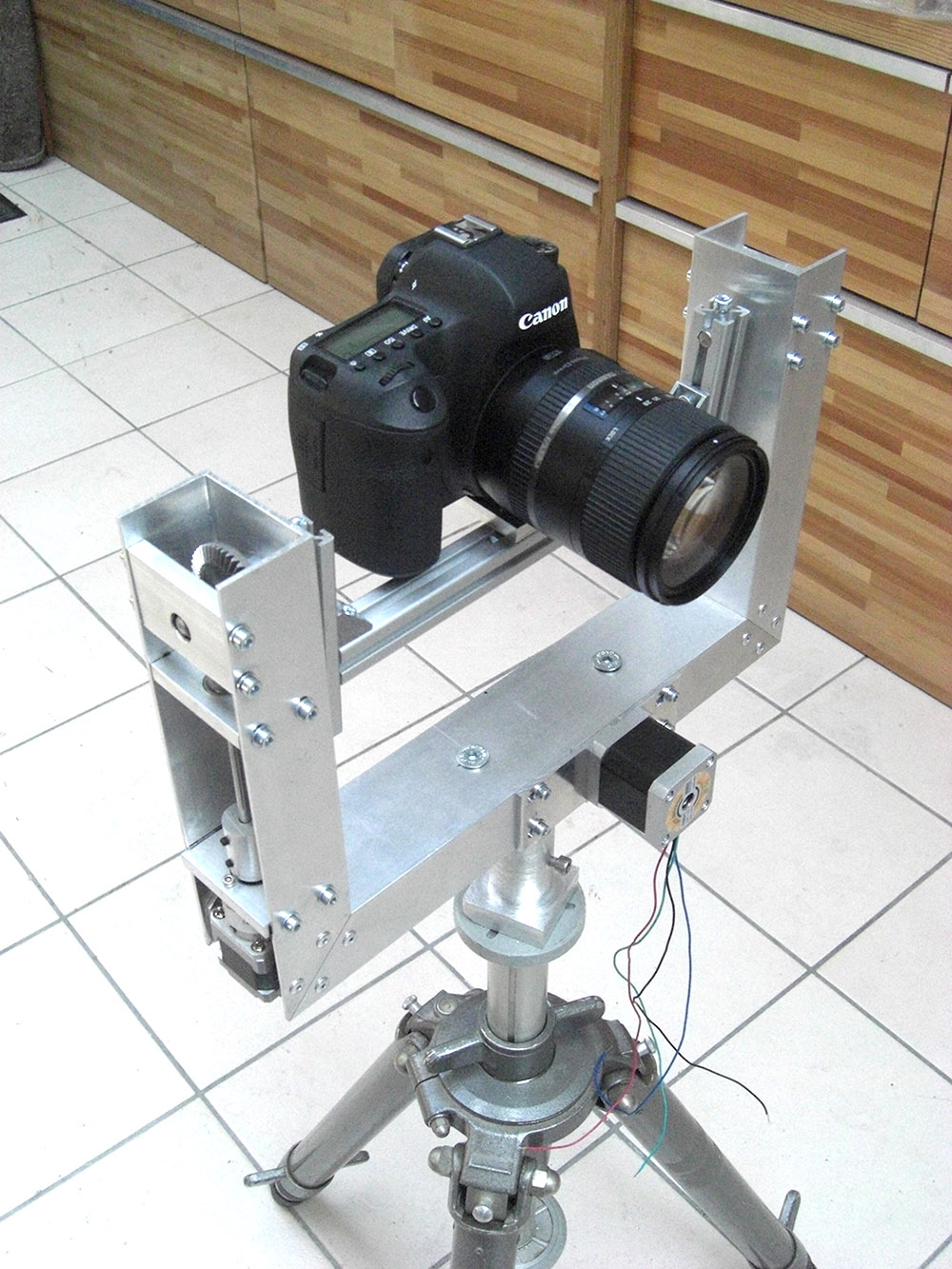